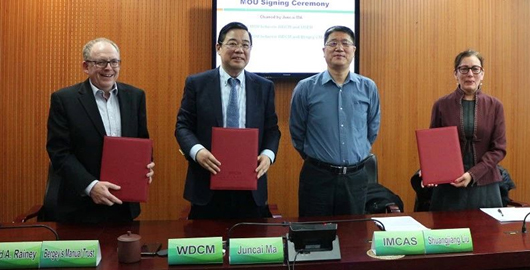 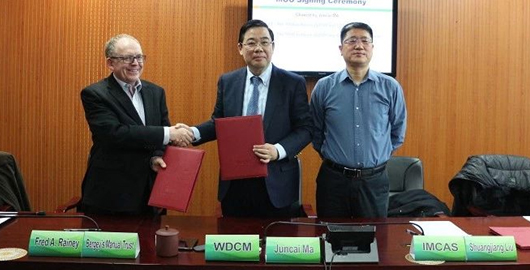 WDCM will cooperate with IJSEM and BMT under the framework of Global Catalogue of Microorganisms (GCM) 2.0, which was founded by WDCM and IMCAS, with the support of microbial resource conservation centers in 12 countries. The GCM 2.0 project has launched in 2017, and now works with 25 microbial resource conservation centers in 16 countries since then, such as ATCC, BCCM, CBS, CCUG, CGMCC, DSMZ, FGSC, JCM, KCTC, MUM, NBRC and TBRC.

IJSEM is a leading international science journal of microbial systematics. According to the International Code of Nomenclature of Bacteria (ICNB), valid publication of new species names for prokaryotes requires its description to be published in the IJSEM, or the name be listed in its validation list, then the naming would be recognized and accepted as legit. Since January 2018, type strains are required by IJSEM for new species publication.

Bergey’s Manual of Systematic Bacteriology is one of the most valuable and systematic reference books of bacterial species. First published in 1923 as Bergey's Manual of Determinative Bacteriology, the manual has released 9 editions so far.

Cooperation with these two organizations will materially facilitate the development of Sequencing Project for Type Strains. Via the platform provided by IJSEM and BMSB, WDCM will be able to work with microbiologists and researchers from all over the world and have in-depth collaboration in sequencing for type strains, data collection and data analysis. 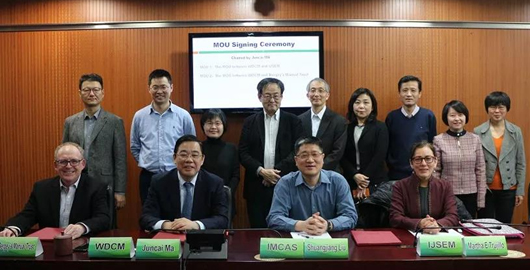 IJSEM released an article about GCM 2.0 project of WDCM at the same day.